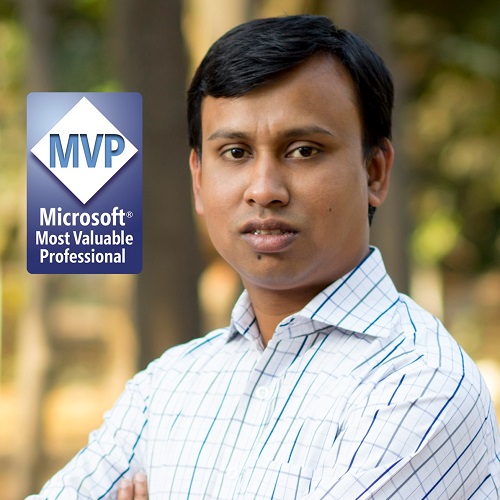 I am a Microsoft MVP (8th times), programmer, software architect, consultant, author, researcher, technical blogger, technical speaker, trainer and learner. I have more than 15 years experience in the field of software design and development.

Every day we fell in some difficulties and want to know which service is using by which port? Ports are divided into three ranges: The well-known ports (from 0 to 1023), the registered ports (from 1024 to 49151) and Dynamic (Private) ports (from 49152 to 65535). The Internet Assigned Numbers Authority (IANA) is responsible for the global coordination of the port assignment. Here I will show some tools to figure out the problem. Two well-known utility NETSTAT.EXE and TASKLIST.EXE will be used here.

TASKLIST.EXE is used to know the list of processes with its owing id. When we run >tasklist in command window we see the following output. 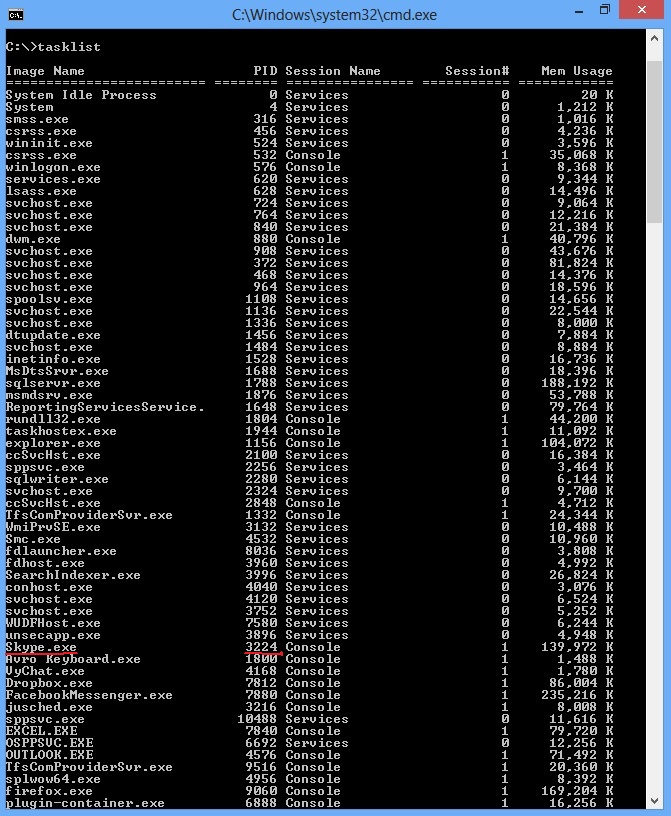 NETSTAT.EXE is used to identify what ports are being used by a particular process. The syntax that we will be using for NETSTAT.EXE is as follows: netstat.exe –a –n –o. Here,

-a: listing of all connections and listening ports -n: display address and port numbers in numerical form -o: display the owning PID associated with each connection Now after running >netstat –a –n –o , you will see the following screen. 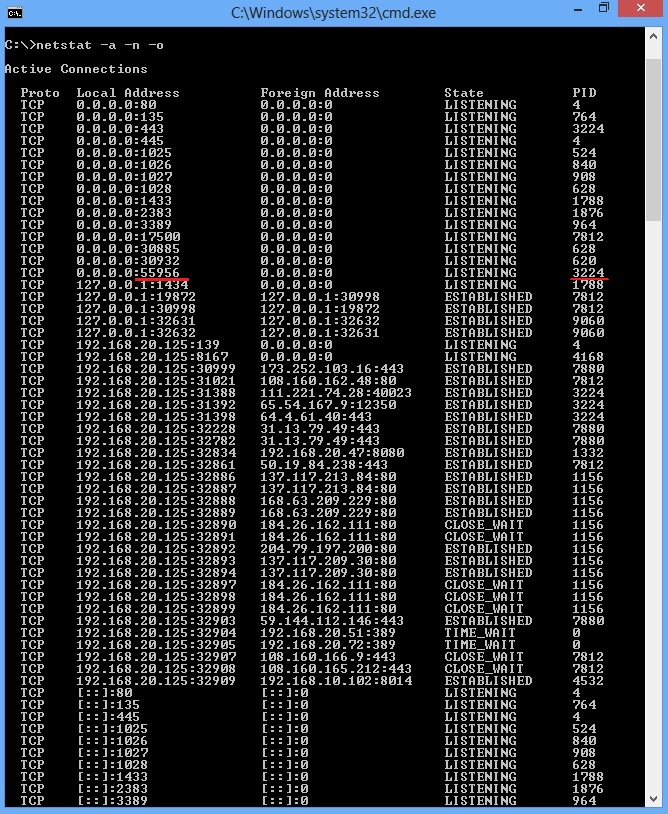 .NET gives us opportunity to create custom template for future use and GitHub packages registry is most popular now a days to host custom template. In this a...

How to handle Idempotentcy in distributed system using asp.net core

In a distributed application, idempotent operation or idempotency refers to the property of an operation such that multiple identical requests have the same ...